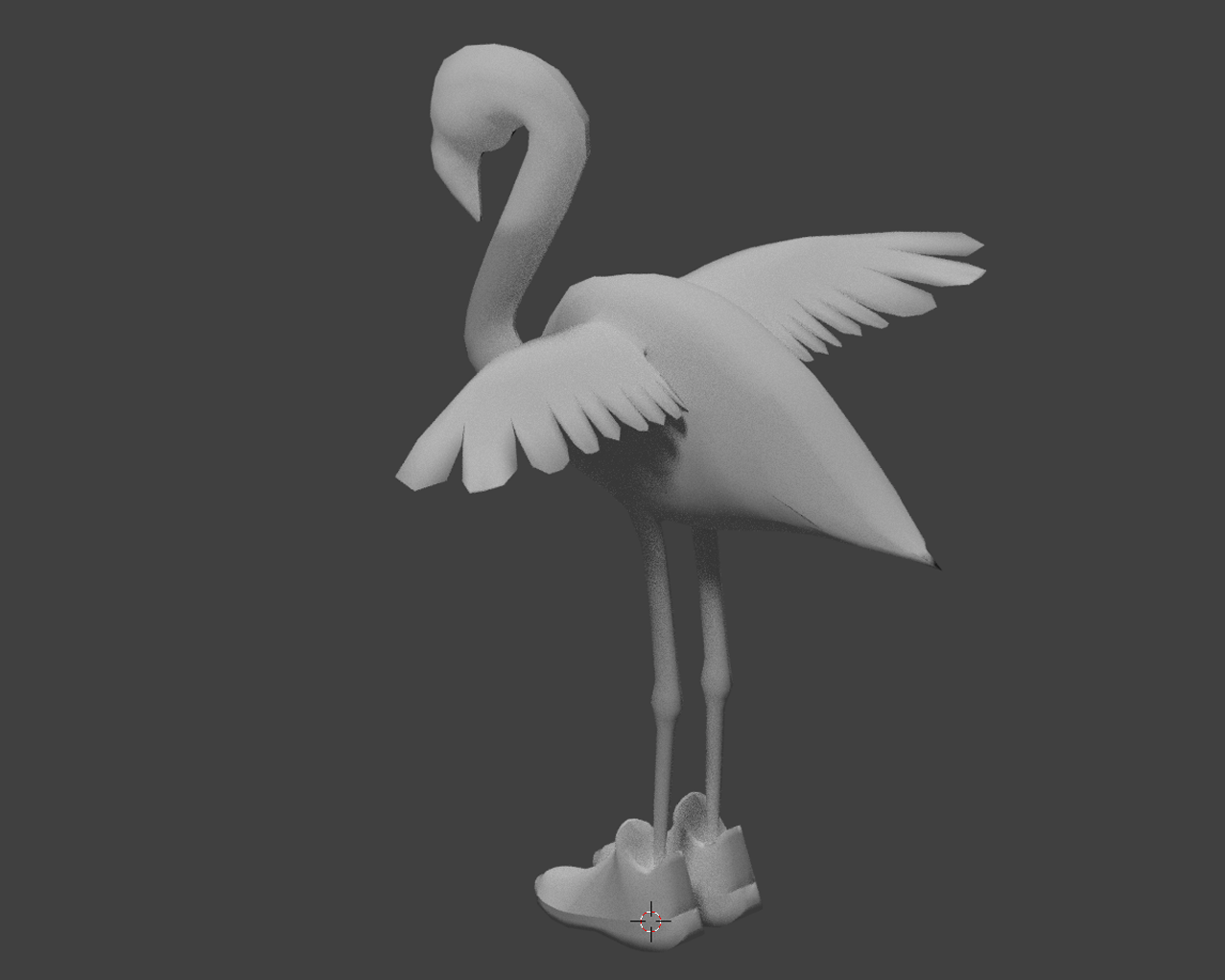 Transitioning from 2D to 3D is so intimidating because it forces you out of your comfort zone. I’ve been programming and doing art for 2D games for many years now and it’s hard to visualize game design in another way. For the past year, I’ve tried and failed to learn from Unity and Unreal Engine due to their complexity, my lack of commitment, and boredom since I was forcing myself to watch long tutorial videos. This year, 2018, I tried a different approach and I am seeing much better results.

So I decided to find mentors in my community I can follow and learn from directly. At Georgia Tech, that was VGDev, the game development club. With a team of 10+ people, I am learning by contribution in this game called Trouble on Beryl Isle. The art direction and world design is currently being directed under Sean Flanagan. It’s an open-world city-based game where the buildings are made of procedural shapes. I dedicated myself to understanding the source code, asking questions, attending workshops, and contributing. I highly recommend starting off with level design and creating interesting experiences as that would help get familiar with navigating in 3D and visualizing the world.

I recommend Blender as I find, that once past the difficult User Interface, it is friendly towards poor programmers more so than rich artists. I’m currently in the process of creating a flamingo with YEEZYs, which will be an enemy with AI in the world. 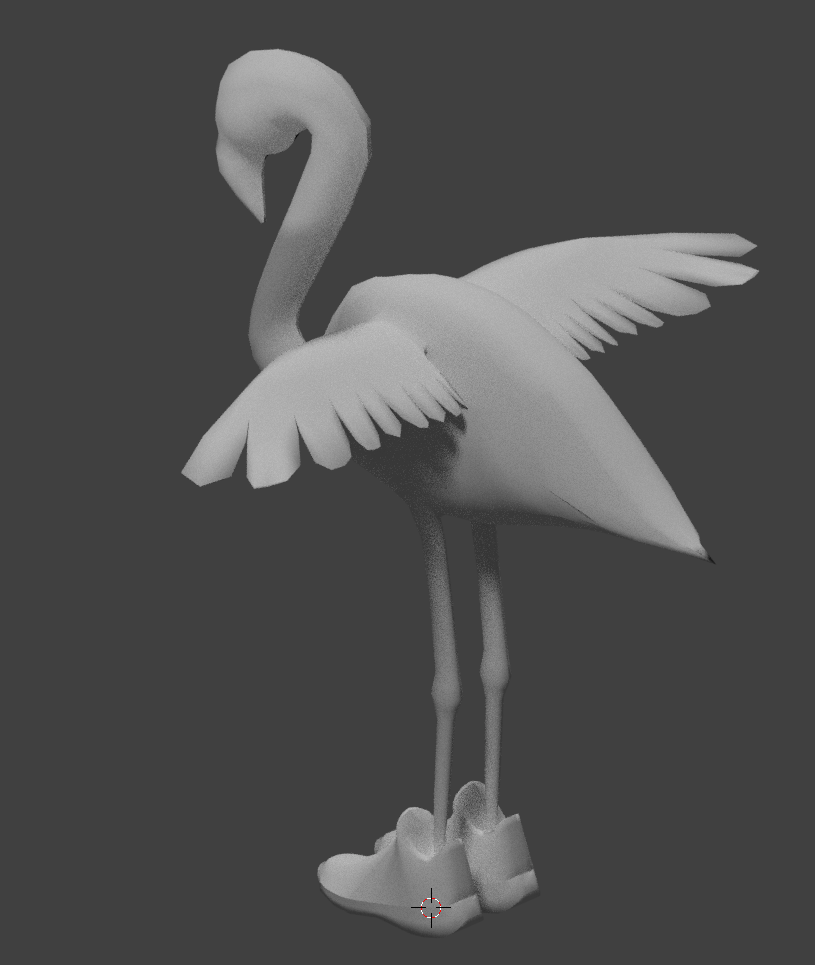 Therefore, I find that it was easier to break into 3D game engine with level design and 3D modelling first. I’ll be sharing this game, once completed at April 13th, on my blog.