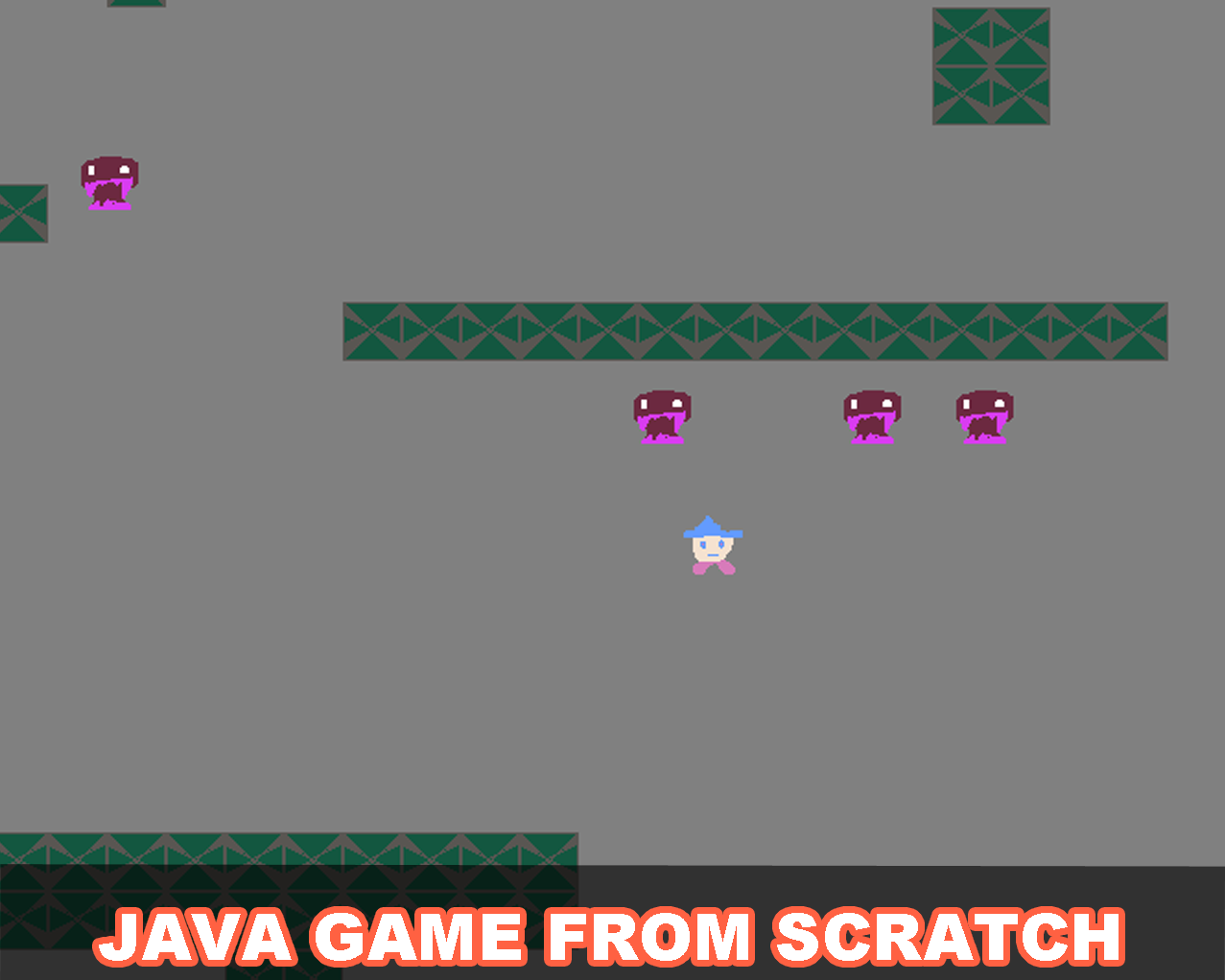 So you’ve taken a few programming classes but are confused as to how command line functions and computer science principles can help you make a game. While I do not recommend reinventing the wheel when it comes to game development, your experience using engines such as Unity or Game Maker can be enriched when you attempt to create a game from scratch.

Recently, I watched this video series on Java game development and it’s a good place to learn basic engine framework, collisions, top down movement, and general practical Java programming. As someone who’s only learned Java through Computer Science courses, it’s refreshing to be able to make an application. The coding practices in the videos are lacking due to it being simplified for viewers. After watching each video, I highly recommend going over your code and removing redundancies and finding ways to optimize it. The end goal isn’t to be a Java game developer, but rather to improve your programming skills as a whole. 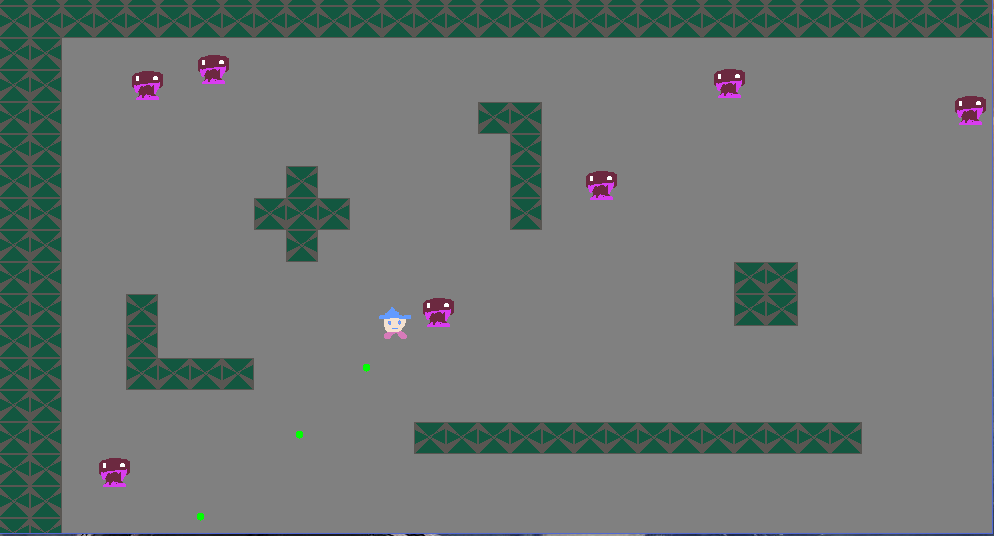 GitHub repository to my version of the Java Game:
https://github.com/chillhammer/Java-WizardDemo

One thought on “Creating a Game from Scratch – Java”